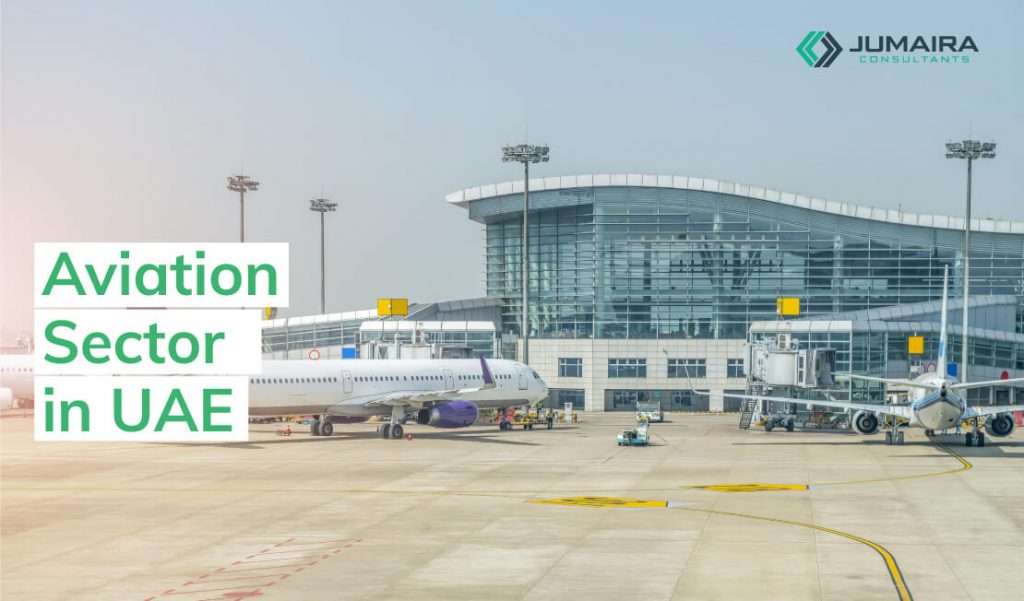 UAE was reliant on oil for decades until the 1980s when the government adopted the economic diversification policy. Several sectors contributed immensely to the economy of the country and one such sector that has been acting as a key pillar in enriching the national economy is aviation.

UAE’s aviation industry has been growing exponentially and it accounts for 45 percent of the Arab aviation sector. It is expected to further contribute a whopping amount of extra $80bn to UAE economy with an additional 620,000 jobs, by the year 2037.

UAE is home to the most advanced and biggest international airports with regard to capacity, number of flights, level of services, and facilitation for passengers. More than 1000 global companies operate their aircraft in Emirati airports and it also has one of the largest fleets of Boeing aircraft.

Dubai international airport, a leading global airport, hosts around 250,000 travellers and 1,200 flights daily and provides connections for millions of travellers to more than 240 destinations. Around one billion travellers used the airport, from 1960 when it was launched to 2018.

With the new international airport at Abu Dhabi, a further advancement in the aviation sector is expected. 84 million travellers are expected to make it to the airport annually and during peak periods the number of travellers might shoot up to 11,000 per hour.

According to Muhammad Ali Albakri, IATA’s Regional Vice President for the Middle East, “Today the UAE is ranked number one globally for air trade facilitation, tops the Middle East region for visa openness, is an aviation powerhouse and its airlines carry the country’s flag to all corners of the globe”.

The UAE government has been taking diverse initiatives to foster innovation in the sector and to ensure safer and environment friendly air operations. The “Innovation in Aviation Programme,” is one such measure that encourages innovation and creativity by conducting award programmes every two years.

The country has bagged the first spot in aviation safety, security standards and air transport infrastructure. It has also accomplished various milestones in areas such as air carriers, smart solutions, air surveillance and shipping.

The UAE continues to leverage new technologies to make it the most sought-after aviation hub, along with promising best passenger experience.